Some things can only be seen from above. Experience Jamaica how you never have before with the best helicopter tours in Jamaica!

See Jamaica in a way you never dreamed possible – from the air.

When you’re tired of whiling your hours away at the beach or driving along mountain roads in a 4×4, try out a new perspective using one of the helicopter tours in Jamaica. Jamaica’s tropical paradise is best enjoyed by air, and because it’s a small island, you can capture many of the highlights of the island in only an hour.

What will you see on your tour? Here are just a few of the highlights that helicopter tours in Jamaica have to offer.

Staying in the resort town of Ocho Rios? You can capture a vast swath of the country from this strategic position, including all the best sights in Jamaica’s Blue Mountains.

Keep an eye out for these incredible, natural wonders on this side of the island.

Dunn’s River Falls is only a short drive from Ocho Rios, but the only way to hover above it is by helicopter ride. The falls, which also goes by the Arawak name “Xayamaca,” is very much alive, and it regenerates its water from the travertine rock.

Don’t forget to keep an eye out for the Bog Walk Gorge, another of the most beautiful sites on the whole island.

The deep gorge, located in Bog Walk in Saint Catherine Parish, is a treacherous ravine cut by the river over thousands of years. See the infamous Flat Bridge from the air, and be glad you don’t need to cross it by car.

Rio Nuevo is both a river and a small inland agricultural town and the site of a battle where Spanish forces were defeated. The area is leafy with plenty of pimento trees and a beautiful view of the bay.

Port Royal will also appear in the distance. The port was the place to be in the 17th and 18th centuries, and the most notorious pilots, including the infamous Captain Morgan, graced its docks.

Once known as the “wickedest city in the world,” the port is a beautiful sight from the air. The 17th-century city was destroyed by a 7.5 magnitude earthquake, which nearly liquified the bustling port as both the shaking and the resulting tsunami overpowered all human-made buildings.

But if you want to see the remnants of what was effectively Jamaica’s Pompeii, stop into the Museums of History and Ethnography in Kingston. You’ll even see the pocket watch found by underwater explorers in 1969. The watch featured the date 1686 – and it stopped at exactly 11:43.

Hunkered down in one of Montego Bay’s luxury resorts? There’s plenty to see in this part of the island. From the coastline to the verdant valleys, you’ll wish you had more than an hour to enjoy this beautiful corner of the world.

Here are a few of the sights you’ll see along the way.

The Rose Hall is a beautiful house and estate only a short drive from Montego Bay. It is the epitome of colonial and island living: cane fields, villas, and mountain villages.

Rose Hall also has dark lore associated with it. Annie Palmer was the daughter of an English mother and Irish father and spent her childhood and teen years in Haiti. Her parents died when she was 11, and she was largely raised by her nanny, who practised Haitian voodoo.

Annie became Annie Palmer when she allegedly met and enchanted John Palmer, the owner of the largest and most beautiful estate on the island – Rose Hall Estate.

John died shortly after their marriage, and she married two more times. Each of them died very suspiciously, and allegedly at Annie’s hand.

A combination of Annie’s iron rule, her voodoo practices, and the untimely deaths of all her husbands made her one of the most feared people on the estate. She was ultimately murdered by her lover – and slave – Takoo, who she involved in the death of her third husband.

When she died, the slaves used a voodoo curse to keep her within her tomb, but it didn’t work.

Of course, most of this is just a story written by Herbert George de Lisser, but the Georgian estate is still worth a trip by land and by air.

Founded in 1743, Hampden Estate is one of the oldest of its kind in Jamaica. Today, it’s a world-renowned rum distillery dedicated to preserving traditional distillation methods.

A cruise overhead will show off the eternal fields of sugar cane and the gorgeous, preserved estate buildings.

Don’t forget to visit the estate on the ground. All tours include a tasting and lunch.

A trip to Jamaica isn’t complete without a visit to Appleton Estate – Jamaica’s most renowned rum.

Hidden away in the Nassau Valley, the estate shows off the fertility of the land that once made it Britain’s most precious and valuable colony. Once you sample the wares on the ground, see it all from the air.

Mountains surround the lush green valley and are filled in with sugar cane.

Appleton is officially the oldest estate and distillery in Jamaica in continuous production.

See the World with Helicopter Tours in Jamaica

Jamaica is a delight of smells and sounds from the ground. No matter where you go, there’s always something on the barbecue and music on the radio. But seeing Jamaica from the air opens up a whole new world and truly showcases what makes this island so special.

Don’t miss out on these unparalleled views. Let us help you book helicopter tours in Jamaica.

How to Decide Where to Travel on Your Next Trip 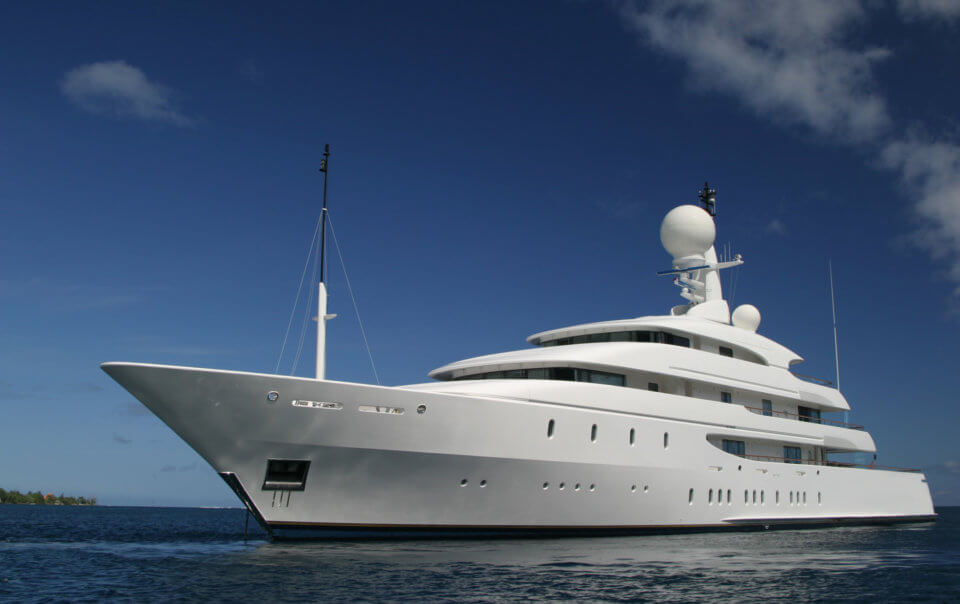 5 Reasons to Charter a Yacht 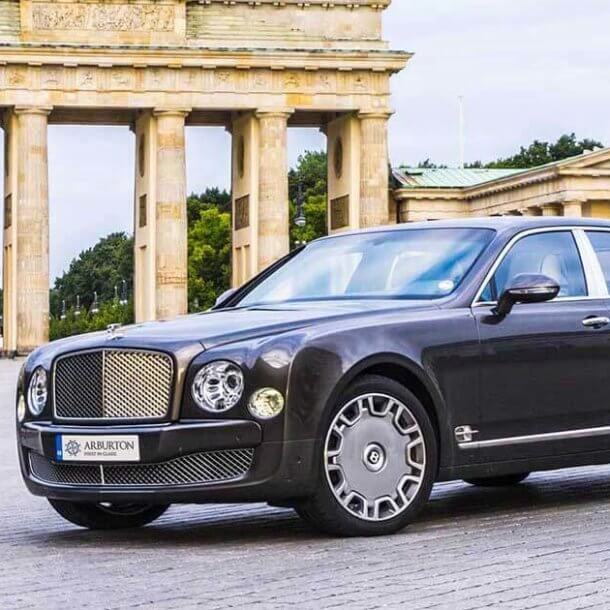 Why You Should Hire a Chauffeur
Previous Article 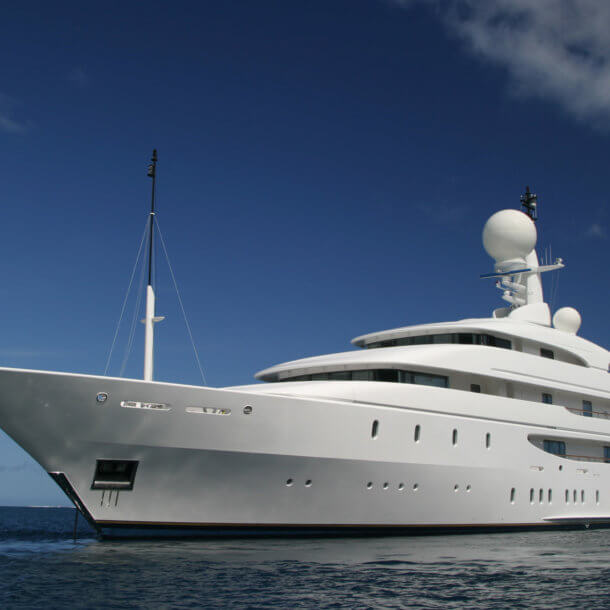